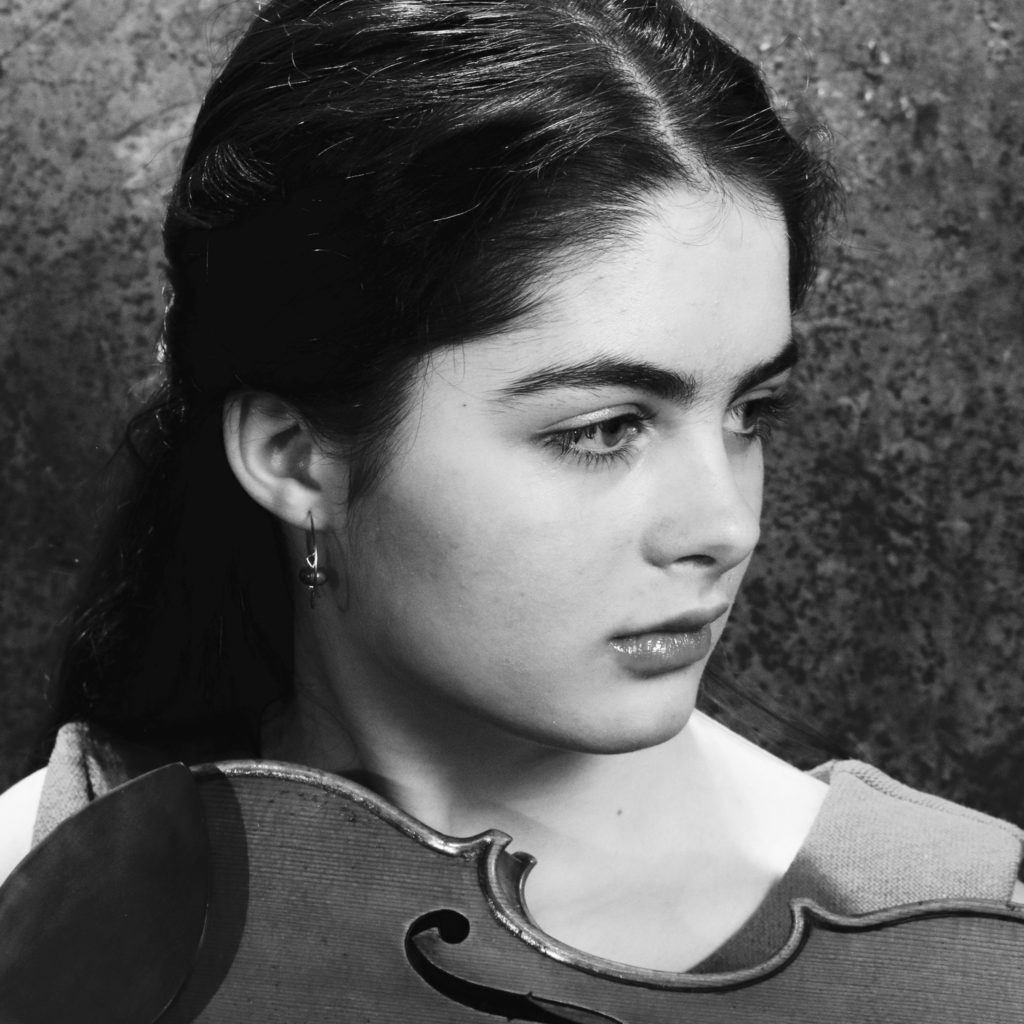 Days after being announced a Prize Winner at the Louis Spohr Violin Competition in Weimar, and following from her acclaimed performance of ‘Shpigl’ in the Walt Disney Hall in Los Angeles, Marley Erickson continues championing Òscar solo violin piece in a series of concerts in Italy.

It has been a busy time for violinist Marley Erickson. On the 1st of October, following direct invitation from composer John Adams -who heard her play Òscar’s Shpigl in Seattle- she gave the American premiere of the piece to a packed Walt Disney Hall in Los Angeles. 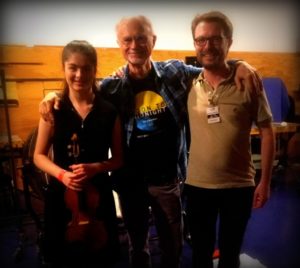 Now, only a few days since the finals of the Louis Spohr Violin Competition in Weimar, were Marley won the third prize, the young American violinist takes Shpigl with her for a series of recitals in Italy.

Premiered at the Royal Academy of Music in April 2016 as part of the Yehudi Menuhin International Competition Junior Finals, Òscar’s Shpigl has enjoyed since performances in some of the major UK Summer Festivals, such as Gower Festival, Harrogate International Festival, Oundle International Festival and Cheltenham Music Festival, and in venues as far as Taiwan. Commissioned specially by the Yehudi Menuhin International Competition and the Britten-Pears Foundation for the occasion, Shpigl takes Menuhin’s idea of life as a journey of search and transformation and explores it musically using veiled memories of repertoire, elements of improvisation and space.