Shpigl’s Premiere in the Menuhin Competition – Press Release in English 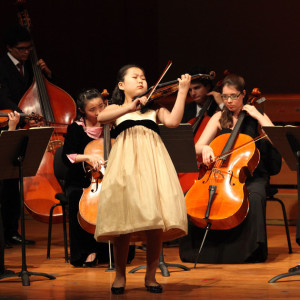 Young violinists from all over the world have gathered this week in London for the 2016 Menuhin Competition –celebrating this edition Yehudi Menuhin’s centenary- and featuring a composition premiere by Spanish composer Oscar Colomina i Bosch.

Since it was founded by violin legend Yehudi Menuhin in 1983, the Menuhin Competition has consistently attracted some of the greatest violin talents from all over the world and brought them together in an exceptional atmosphere of learning and exchange. Dubbed ‘the Olympics of the Violin’ it is the world’s leading competition for young musicians under the age of 22, with many of its prize winners going on to successful international careers. Past laureates include Tasmin Little, Joji Hattori, Isabelle van Keulen, Corina Belcea, Julia Fischer, Akiko Ono, Alina Ibragimova and Ray Chen.

The world’s best young violinists will compete for the awards in the Junior (under 16) and Senior (under 22) categories and each of the five Junior finalists will perform the world premiere of Shpigl by Spanish composer Òscar Colomina i Bosch and lead the Menuhin School Orchestra as soloist in one of Vivaldi’s Four Seasons. Oscar Colomina’s work takes Menuhin’s idea of life as a journey of search and transformation and explores it musically using veiled memories of repertoire, elements of improvisation and space. Coco Tomita [competition contestant] talks about this newly commissioned solo violin work by Oscar Colomina i Bosch: “Shpigl is very deep but colourful. I have not had much experience playing contemporary music until now, so for me, it was very interesting learning this piece. It really was an eye-opening experience and opened up my curiosity towards this genre. I like the way the Oscar uses different extracts and elements from other pieces such as the Bartόk sonata and Elgar’s concerto. I also like the fact that the he has given us performers a lot of freedom both musically and theatrically.”

Professor of orchestration at the Royal Academy of Music and teacher at The Yehudi Menuhin School, Òscar Colomina i Bosch has guest-lectured at the Royal Conservatoire of The Hague – School for Young Talent and is a sought-after composer and conductor.  He was a member of the Spanish National Youth Orchestra before pursuing composition studies at the Guildhall School of Music & Drama and Royal Academy of Music, London. Òscar’s commissions and performances include the Aldeburgh Festival, Philharmonia Orchestra, Schubert Ensemble, Orquesta Sinfónica de Castilla y León, Real Filharmonia de Galicia in concert venues numbering the Wigmore Hall, Royal Festival Hall, Queen Elizabeth Hall, Purcell Room, Yale and New York Universities among them. His orchestration credits include Heinrich Schiff and the Kremerata Baltica. As a conductor, he was Principal Conductor of the City of Salamanca Youth Orchestra (2011-2014), collaborating with the CreArt Ensemble, Orpheus Sinfonia and Conservatorio Superior de Castilla y León. Forthcoming conducting appearances include the 2016 Pau Casals Festival and a return to The Hague in December to conduct the Royal Conservatoire’s School for Young Talent’s orchestra.

The Menuhin Competition centenary activities include concerts, masterclasses, exhibitions and talks honouring Menuhin’s legacy and building up to the competition finals on 15 and 16 April.  Winners of both the Junior and Senior sections will play in the closing Gala Concert on 17 April.

The premiere of Shpigl in the competition’s Junior Finals will take place on the 15th of April, 19.30 (GMT) at the Duke’s Hall of the Royal Academy of Music, London.

·You can see Oscar discuss the writing of his piece, Shpigl (video in English), HERE 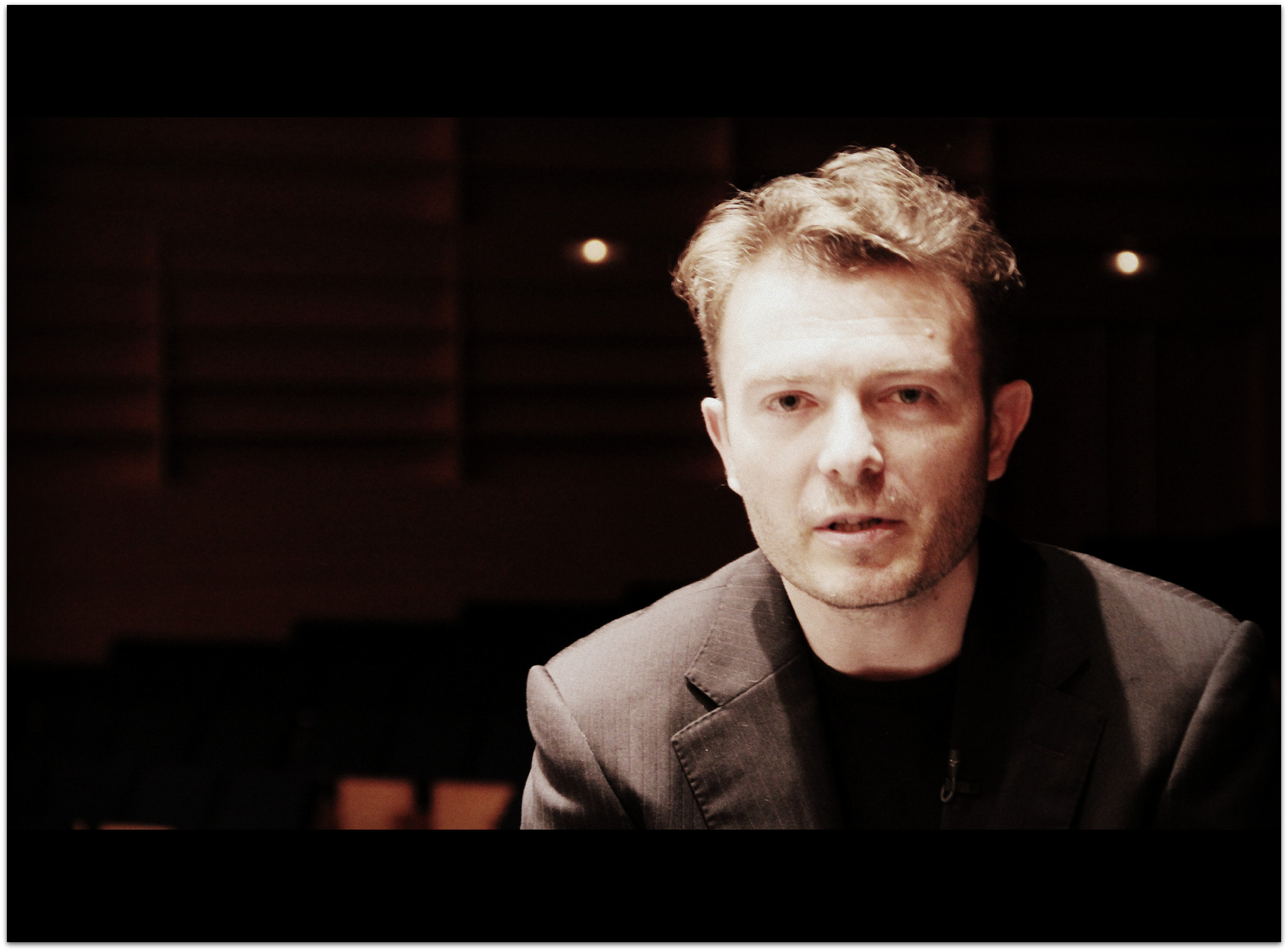 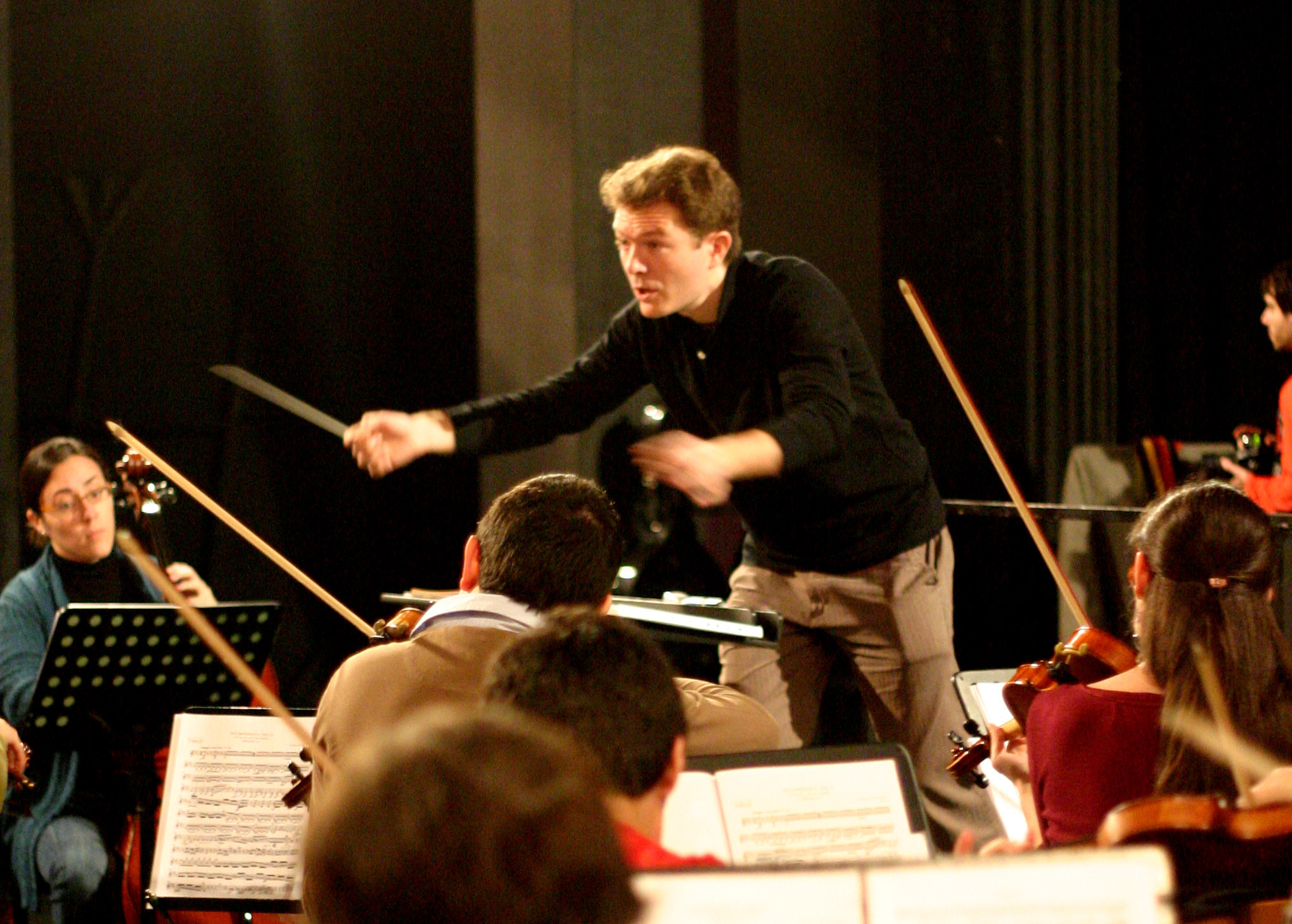