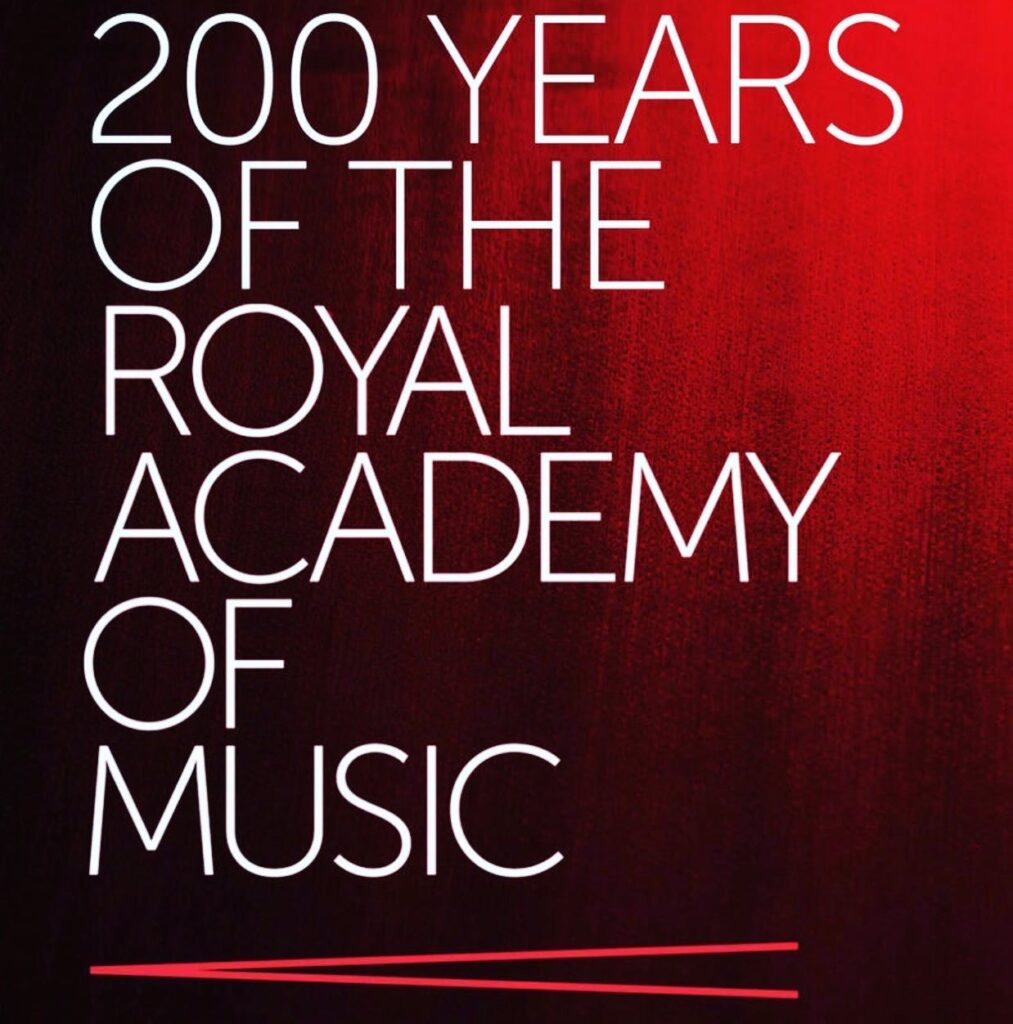 As part of its Bicentenary celebrations, the Royal Academy of Music embarked on an ambitious project, inviting 200 composers to write 200 new works for solo instrument or voice.

The recordings and scores for these works, written for every principal study instrument taught at the Academy, will be available on Monday 19 December 2022, creating a new library of varied contemporary works by many of the world’s leading composers.

Premiered at the Royal Academy of Music, London, on the 20th of October 2020, the piece is dedicated, with warm affection, to Simon Bainbridge, on the ocassion of his 68th birthday, and was written during August 2020 in Massarrojos (València) and Madrid.

Check the score and recording at the Royal Academy’s website from Monday, 19th of December: HERE.

Share this…
« ‘Three Nocturnes’, six cities and one Grup
Invitation for Òscar to act as jury of the 3rd Young Musician Competition in València »