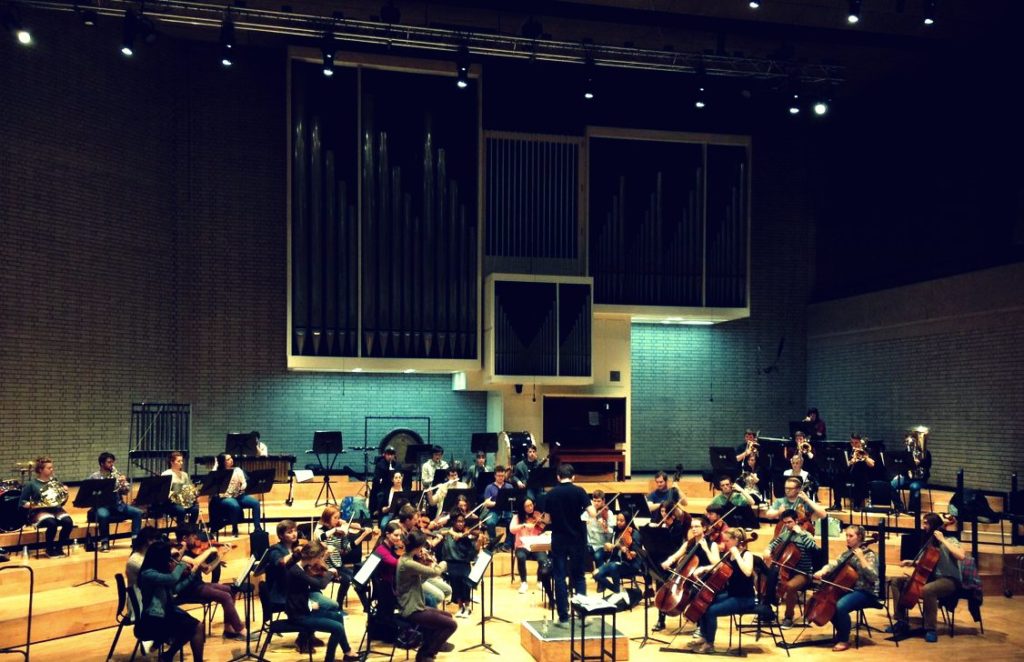 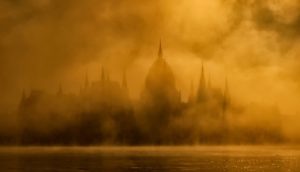 Echo and Narcissus was commissioned by the Antares Ensemble and Eduardo Portal with the Burgos Summer Festival. These suite of interludes for string orchestra is modeled on works inspired by Classical myths (Stravinsky’s Apollon musagète) and the tradition of writing orchestral interludes in stage works (Britten’s Four Sea Interludes in Peter Grimes, Berg’s Suite after Lulu).

Northern Lusofonia is a Manchester-based non-profit company dedicated to the promotion of British and Portuguese music as well as to the championing and commissioning of new music. Its musicians come from the finest music backgrounds, from celebrated international musicians to young music professionals trained or graduated at some of the UK’s best conservatoires. They all share a special affection for British and Portuguese music and are passionate about sharing it with audiences.