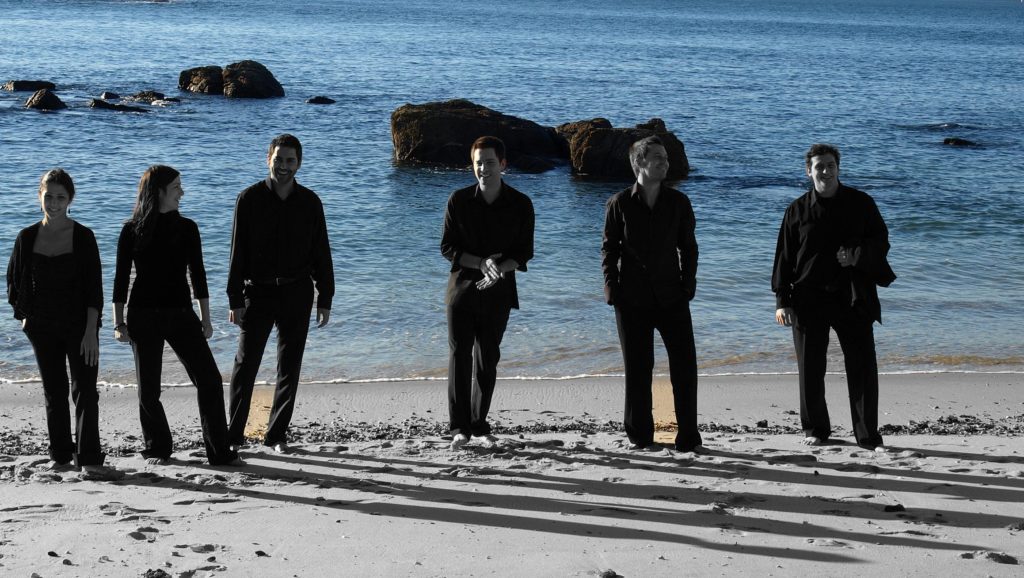 The Airas Ensemble will premiere Òscar’s new wind quintet, Sund, at the University of Santiago de Compostela (Spain), as part of the Contemporary Season of the Centro Nacional de Difusión Musical (CNDM)

Commissioned by the Airas Ensemble to be premiered in the season of concerts of the Centro Nacional para la Difusión Musical, Òscar new wind quintet, Sund (sound), makes use of extended techniques, elements of ritual and space and is a conceptual, gestural and structural study of the Anglo-saxon and Nordic etymological origins of the word sund, in its various meanings and uses through centuries: ‘voice’, ‘free of defect’, ‘fathom’, ‘probe’, ‘stir’, ‘strike’ and ‘strait of water that can be swam across’. The narrative of the work is built around the idea of ‘crossing’, of going ‘from-shore-to-shore’, and it can be viewed as a reflection on the Mediterranean migrant crisis. A central stand has been placed ‘in-between’ and during this fragile moment of the ‘crossing’ each player performs a short solo movement. This process offers a narrative structure which is also expressed spatially: as the players change location, the aural focus evolves in fluid, constant change.

The Airas Ensemble is formed by distinguished Spanish musicians with a long and prestigious performing career, its members including principal players of orchestras across Europe, such as Bilbao Symphony Orchestra, European Chamber Players, NDR Radiophilharmonie, Real Filharmonía de Galicia and Orquesta Vigo 430. 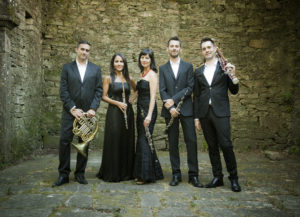 [The concert will be recorded by the Galician Radio Corporation]