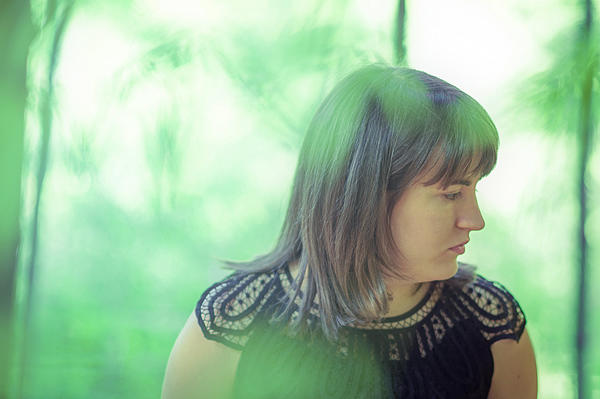 Young Portuguese pianist Sofia Sarmento has been a keen advocate of Òscar’s ‘Piano Variations’ and she has performed the variations in Música en Compostela (2013), London’s National Maritime Museum (2014) and, more recently, in Birmigham’s Frontiers Festival 2015.

Pianist and educator, Sofia Sarmento was awarded the First Prize at Peter Donohoe Competition (Birmingham/UK), in 2014. She graduated with a Postgraduate Artist Diploma at Trinity Laban Conservatoire of Music and Dance, studying with Margaret Fingerhut, with whom she is furthering her studies in Birmigham in the Advanced Diploma Programme at Birmingham Conservatoire (also studying with Julian Jacobson). Sofia is a keen advocate of new music, recently participating in the Frontiers and Birtwistle Festivals and premiering works by English, Spanish, Polish and Portuguese composers.

Programme to include works by Beethoven, Falla, Lopes-Graça and Òscar’s ‘Piano Variations’. 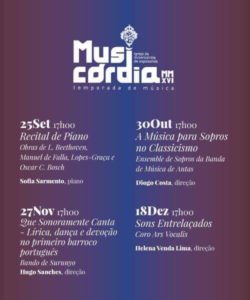